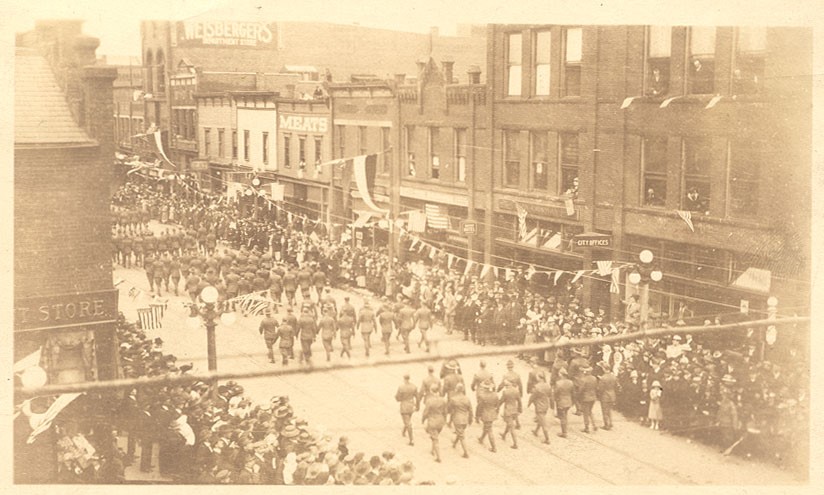 Barberton Between the Wars

This program will focus on the two decades that brought Barberton, and the nation as a whole, into the modern age. Barberton experienced prohibition and the Great Depression. The City was lucky two separate explosions brought only one death. New industries began in the city and a Barberton football player went to Ohio State and then played professional football. Come learn what life was like in Barberton during the 1920s and 1930s.

This program will also be streamed on Facebook Live.